The new Google Search Console is in many ways simple to use than the older one however it still misses some key features available in the old.

For example a few months ago it wasn’t possible to submit the sitemap in the new version prompting to users to switch back to the classic version to complete this task. Fast forward into 2019 and Google has since moved this vital feature in its entirety to the new GSC.

Now that’s all good but they must have done something during the move as the new submission tool doesn’t work nearly as good as the old one. The problem, which I take it you’ve since experienced, is that GSC reports that it couldn’t fetch the sitemap on submission.

Now it’s likely that your immediate conclusion after seeing this was that your sitemap was to blame. As it turns out this may not be the case and this is merely a problem on Google’s end . Just have a check in the Google Search Community Forum and you’ll realize this issue is affecting a significant amount of people.

So if you’re sure your sitemap is valid and crawlable don’t trouble yourself trying to find a fix. Just give it some few days (or longer) and the submission will go through on its own. I thinks that’s only thing we can do until Google fixes the problem.

That’s what I did and almost a week later of waiting I opened Search Console and found the sitemap had been successfully submitted as shown above. 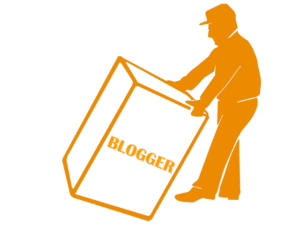 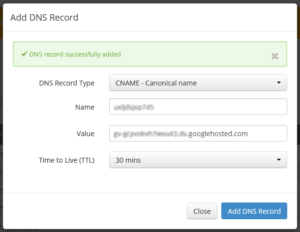 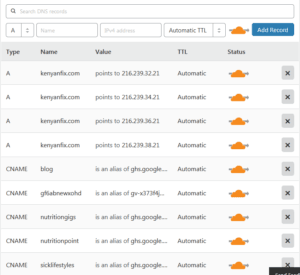 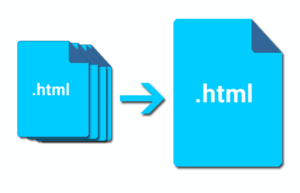 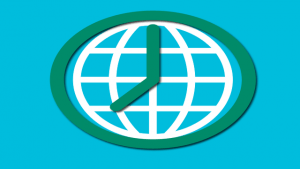 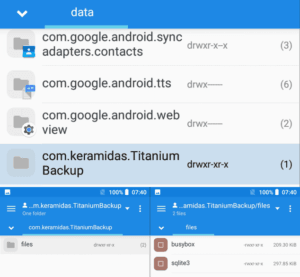