Potplayer is arguably one of the most feature packed video players out there. And thanks to these features, it’s more than just your run the mill video player.

One feature I’ve been playing around with of late is the video recording feature which I was well aware of its existence though I had never found a good reason to use it until recently.

It’s from that experiment that I discovered the player could also record content from external sources such as Analog TV, Digital TV, Webcam and Streaming content (URL, FTP etc.). Well, that’s assuming you’ve set them up correctly (including the hardware) to work with the player first.

To put it simply, anything that’s playing on the player can be recorded. Even if you want to record a playing DVD/Bluray, you’re welcome to do that. Which now reminds me, this feature can be used to “rip” DVDs and the like.

But make no mistake this is NOT screen recording. That is, it’s not recording whatever is showing on your monitor. Instead, it records direct from the “source” i.e. whatever it’s decoding for you to watch.

So you can actually minimize or leave it in the background to do the recording as you use your computer to do something else.

So if this sounds like something you’d want to do, here’s how you go about it.

1. Get the latest Potplayer from the official page here and install. It’s only available for Windows (32 & 64 bit).

2. Next set up the player to play the content you want to record.

1. Once you’ve your media playing on Potplayer it’s now time to set up the video encoding settings.

To do that, open the Video Recorder by going to: go to: right-click > Video > Video Recording > Record Video or just press Alt+C.

2. In the Video Recorder settings, first select where to save the recorded video and give it a filename prefix if need be.

3. Next, from the drop down menu select the video format you’ll want the player to use for the recording.

For maximum flexibility, MKV is the best choice as it gives you the widest choice of video and audio codecs to use (lossy and lossless ones).

MP4 is however the most widely used format and so that’s most likely what you’ll want to use. The caveat though is that will lessen the choice of codecs you can use.

So regarding the codecs to use, for good quality at reasonable sizes I recommnd using H.264 for video and AAC for audio. MP4, AVI, WMV and MKV will accept this combination. For any other combination, MKV and AVI will provide with the widest choice of codecs to use.

On the other hand, if you choose to use lossless codecs (RAW, YUV, Direct Stream, VFW, PCM, FLAC etc), MKV is your best choice. However, note the output size will be very large (hundreds of MBs for just a couple of seconds) so make sure beforehand that you’ve the space to accommodate this.

The other parameters (size, fps and bitrate) will depend on whatever you’re recording:

1 With the video recording parameters set, its time now to hit the Start button.

You can check the progress as it records or you can switch to the playing window and leave the recording to happen in the background as you watch.

You can also minimize the player to the background and use your computer to do something else as it records.

For this to work however, make sure the Minimize Pause/Resume Play option in Preferences > General is turned off. Otherwise the video will pause and and so will the recording.

2. After you’re done recording what you wanted, switch to the Video Recorder and click the Stop button. You can also press the Alt+C to stop the recording.

The recording will also automatically stop recording if it detects there is no source (video ends/stops) though the timer will continue running until you click Stop..

3. Now just check the output folder and you should find your recording nicely encoded and ready for viewing, sharing, archiving or editing if you need to cut out stuff.

So basically that’s it. Much thanks to the PotPlayer developer(s) for making what seems like a daunting task into something quite simple and most of all, free of charge. 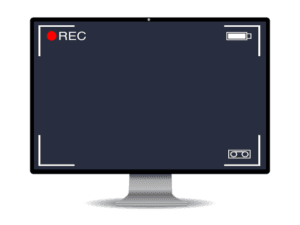 How to Use PotPlayer to Record Webcam Video 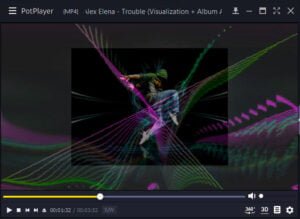 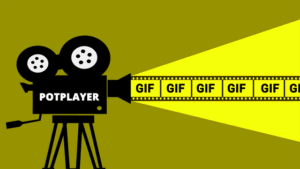 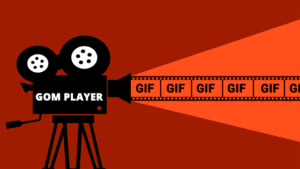 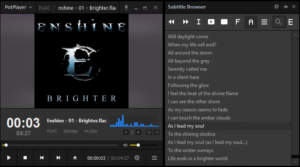 How to Display Embedded Lyrics in PotPlayer 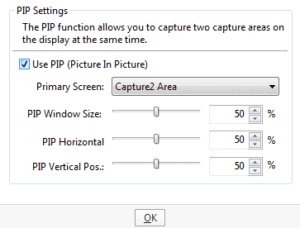 How to Use PotPlayer for Screen Recording