A common Microsoft Word issue is when every new document is created in compatibility mode. This is readily viewable as Word appends [Compatibility Mode] next to the document name in the title bar.

It seems this is caused by older versions of MS Word that were either previously installed or that still exist in ones system. Say for example you had Word 2007 then decided to install Word 2013. New documents on Word 2013 will be created in compatibility mode.

This is because the more recent version of Word is using an older template from the previous or an existing prior version to create the new documents. To resolve this issue, the older template has to be updated to a newer template that corresponds with the current installation.

Stop New Documents From Being Created in Compatibility Mode

where C is the Windows Partition and username is your Window’s account username.

3. In the roaming folder open the Microsoft folder then Templates

4. In the Templates folder find a file called Normal.dotm and rename it to something you like, for instance OldNormal.dotm or just delete if you know you won’t need to rollback to this template.

If you’ve problems following any of the steps, please refer to the youtube video I’ve embedded at the start of the steps. A subscribe to this blog’s channel would be much appreciated. 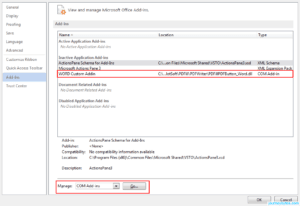 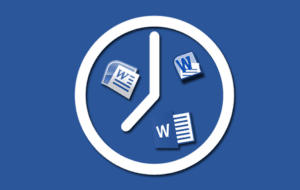 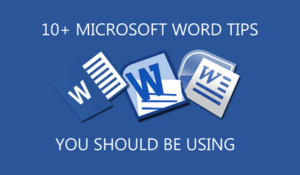 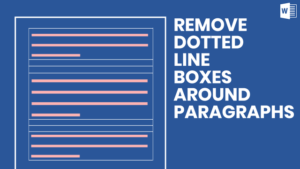 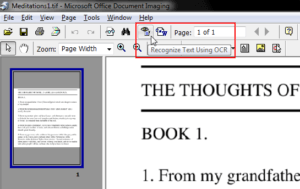 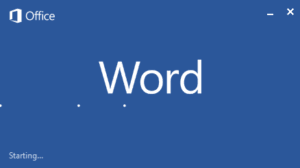 How to Disable the MS Office Splash Screen