This article is a follow-up to the one on free tools that can join videos without conversion. The explanation on how this works as well as the conditions needed for this to work are in that post, so make a point to read it should you encounter problems joining your videos as detailed below.

As previously stated, tsMuxeR only outputs to TS and M2TS containers. As such, unlike when joining to MKV which supports numerous codecs, here you’ll be restricted to a handful of video formats you can input.

It supports only the following formats:

To check the video and audio codecs in any video, you can use MediaInfo. The Windows Explorer Details Bar also lists this info when you select a video, however it doesn’t work on all videos.

After loading the input videos, a list of their video and audio codecs will be shown in the Tracks box. Make sure the listed codecs in the supported list, otherwise the muxing won’t work.

You should also have only one video and one audio codec listed there — any more will mean your videos use different codecs and the joining won’t work even if the codecs are supported. 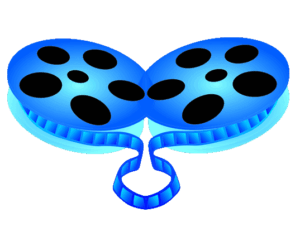 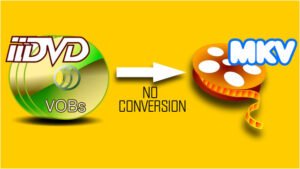 Join DVD VOB Files into an MKV without Converting 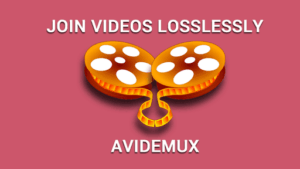 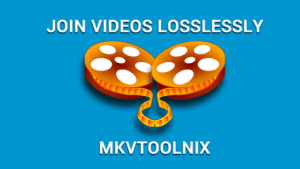 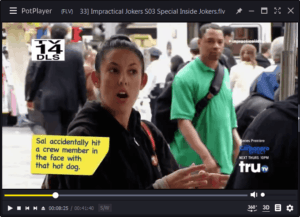