Previously I’ve touched on how to import a VCF into your Windows Phone device and up until this time it hadn’t occurred to me that the reverse was just as invaluable.

I presume the speculation of W10M heading to its deathbed sort of signalled this inevitable need in my subconscious, after all I should be gearing myself to get a new phone with this new development.

Now, back to what got you here – exporting contacts to a VCF in the hope of importing them into a device running a different OS like Andorid or iOS.

1. First, go to the Store and install the contacts+message backup app by Microsoft. The app is compatible with Windows Phone 8 and above (i.e. including W10M)

2. The app won’t get installed as typical app so you won’t see it in the app list. Instead, go to:

3. Launch the app from there, then tap on the Backup button.

4. In the backup menu, select contacts and tap on the backup button to start the exporting.

5. The contacts will then be exported as a *.VCF file which you can find stored in the backup+restore folder >> contactsBackup subfolder inside your SD Card. If you don’t have an SD Card, you can find the folders inside the Internal Storage.

Now, chances are that the app may crash on you if you’ve a lot of contacts. A lot here is arbitrary as it crashed on me while I was backing up my 209 contacts.

I’m not sure if the number of contacts is to blame here, I’m only speculating as the comments on the store seem to point in that direction.  However, as far as I know it could be anything, including the OS version or the device itself.

I should mention it worked just fine when my device ran Windows Phone 8.1.

If it does crash, you can try using this the Contacts Backup app available in the store. It’s free and does supports exporting to VCF. 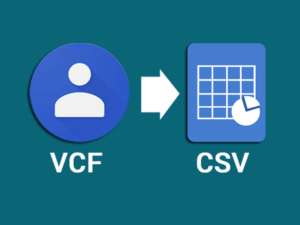 How to Convert VCF to CSV using Google Contacts 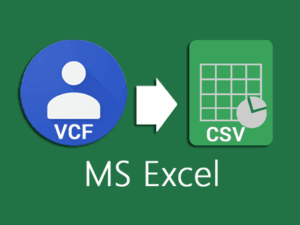 How to Convert a VCF to CSV using MS Excel 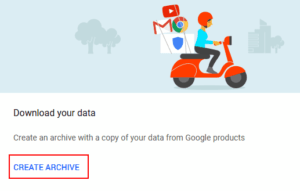 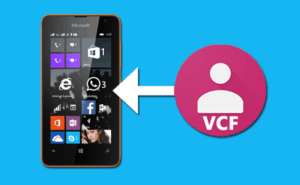 How to Import a vCard (VCF) in Windows 10 Mobile 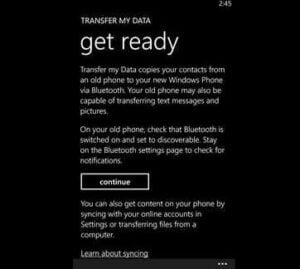